In Japan in 2004, in Switzerland in 2006 and in Ukraine in 2013, I stopped passers-by and asked them to stay completely still in front of a camera to make a time lapse portrait. For five minutes they stood looking at the camera while the world continued to move at normal speed behind them. My camera took a frame every second and as a result, their tiny facial tics, their suppressed smiles and occasional lapse into sleep, were all recorded in exaggerated detail. Meanwhile the world behind passes by at 24 times its normal speed.  In the Shinjuku area of Tokyo, on the Dnieper River between Sevastopol and Kiev, and on the ski slope of central Switzerland, these seventy seven people travel time. They are travelling time with me, with you and with everyone alive on this planet now. 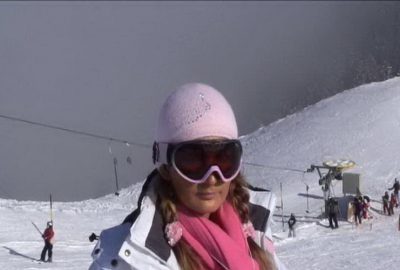 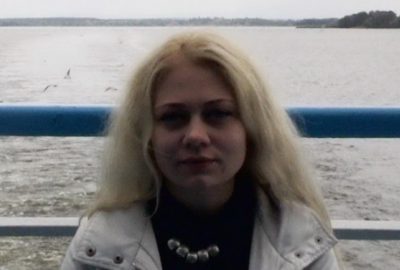 Exhibited at the Carpenter Center for Creative Arts, Harvard 2016