The day is Friday, August 27, 2004. The Samurai are twenty six citizens of Tokyo, stopped as they pass in the busy Shinjuku business and entertainment district of the city. The warriors are asked to stand completely still for five minutes in front of a time- lapse camera while the teeming crowds of the biggest city in the world stream by. 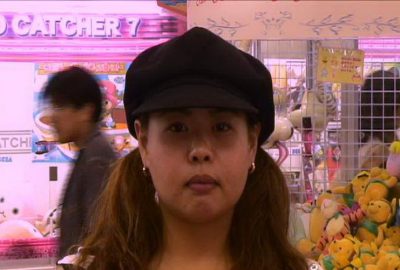 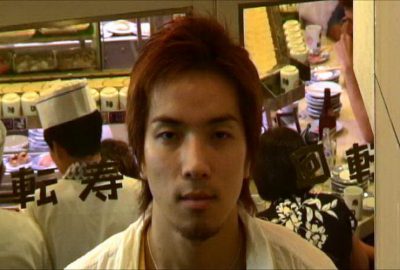 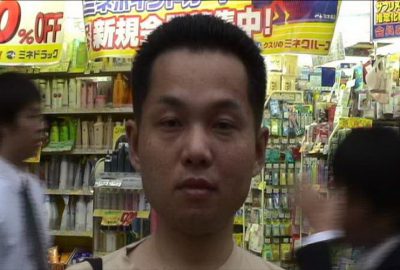