Five thousand years into the future life continues to exist… Humanity has ceased. their progeny are electronic creatures with memory banks stuffed full of useless information. Each of these beings have a residue of human characteristics, a leftover of data their human counterparts programmed into their ancestors thousands of years before. ‘They must be geniuses’, you would be forgiven for thinking, but alas, nothing could be further from the truth. Due to the degraded state of their circuitry and malfunctioning memory chips, most are stupid beyond belief. When you’ve seen this you’ll be glad you don’t live for ever. 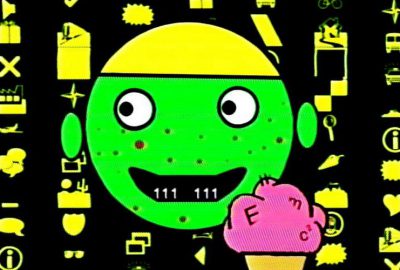 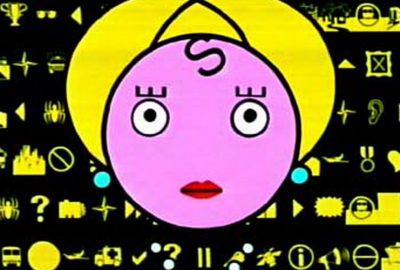 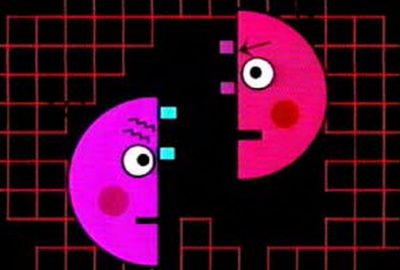 Thirteen episodes were planned featuring a wide range of extremely stupid characters with irritating catch phrases. Five were written and offered to Channel 4 to run daily at an 8pm slot for a week. Only two were commissioned. Episode 2 was primarily directed and animated by Bush, Episode 1 by Mulloy.

An Ancient Mariner and Spectre Films Production for Channel 4