A thoroughly modern geisha gets ready for a fun night out. This is the first episode of a (never completed!) series of short animations featuring the characters who appear in artist Lisa Milroy’s paintings. These depict the exploits of a group of geishas who think pleasure is more important than duty. 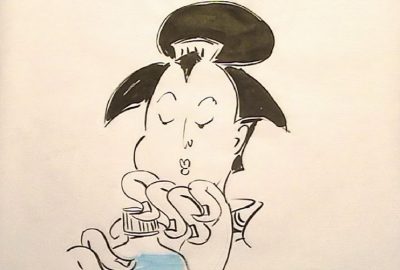 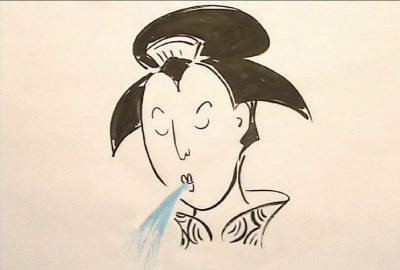