‘What prevents me from supposing that this table either vanishes or alters its shape when no one is observing it and then when someone looks at it again changes back? But one feels like saying – who is going to suppose such a thing?’ (Ludwig Wittgenstein  On Certainty  1949-51)

The film-maker accepts the challenge of the philosopher and changes not only a table but also chairs, shoes, jugs, teapots and almost everything else lying around his house. 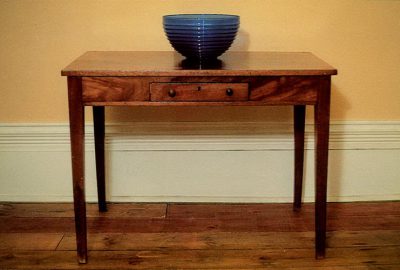 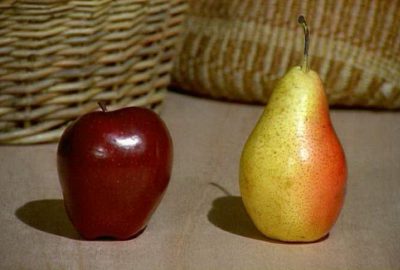 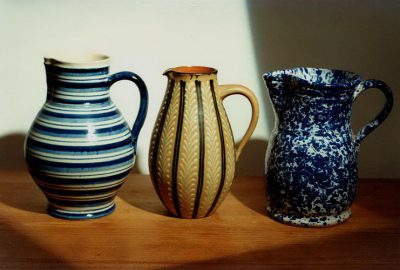 ‘Bush’s meticulous comic timing and our own need for meaning lends these not-so-still lives a curiously expressive quality. This clever film was really rather old-fashioned – it had a mischievously Surrealist air – but it was extremely witty and unexpectedly moving.’  Louise Levene – Sunday Telegraph

‘This stop-motion animation illustrates Wittgensteins’ paranoid question, how can we trust that things continue to exist even when we’re not conscious of them? Chairs and teapots take on the dematerialising speed usually attributed to subatomic particles, and, in a logical extension of 20th century language games and physics conundrums, the humble objects upon which we most depend give way to a madly flickering flux.’ Laura U Marks